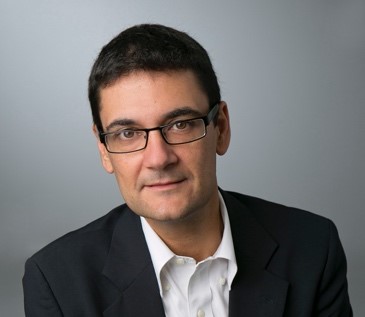 Telecommunication Engineer from the Universitat Politècnica de Catalunya (1991). During the years 1993-1997, the European Particle Physics Laboratory (CERN) granted him a "Doctoral Student" scholarship to carry out his doctoral thesis in the electronics and data acquisition group of the ATLAS experiment. Ph.D. in Telecommunication Engineering from the Universitat Politècnica de València  (UPV) (1997). Since 2003 he is Full-Professor at the UPV in the area of ​​ Electronic Engineering.

His research work is carried out in the Institute of Instrumentation for Molecular Imaging (Mixed Center UPV-CSIC), being his field of research the design of data acquisition systems for high energy physics and electronic instrumentation for medical physics, specialty in which he has published a large number of scientific papers in international journals and conferences.

Prof. Mora is completing his second mandate as Rector of the UPV after having been reelected in 2017.